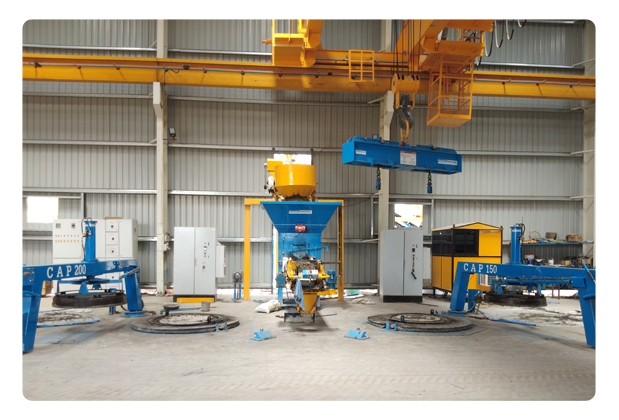 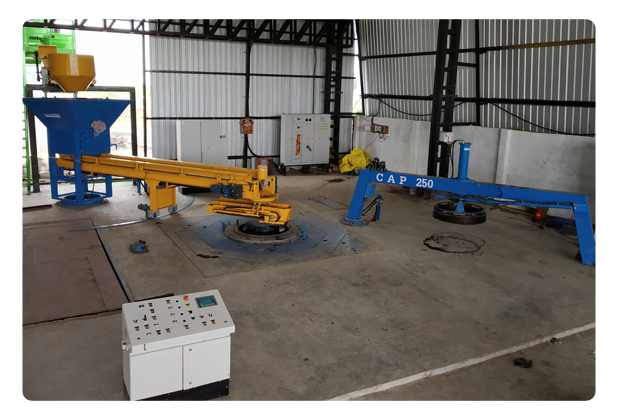 A concrete product can only ever be as good as the mould it was made in – words to live by and trust when it comes to mould equipment. ApolloHawkeyePedershaab’s vast experience coupled with our engineering and manufacturing abilities, enables the supply of precise, robust and long-lasting moulds like manhole mould, pipe mould, box mould, pipe pallet, pipe set rings, box pallet header with mould equipment, able to produce all types of precast concrete products like pipes, manholes and box culverts.

We supply high-quality pallets, headers and set rings, used to form the ever-important joints on the produced precast concrete products. 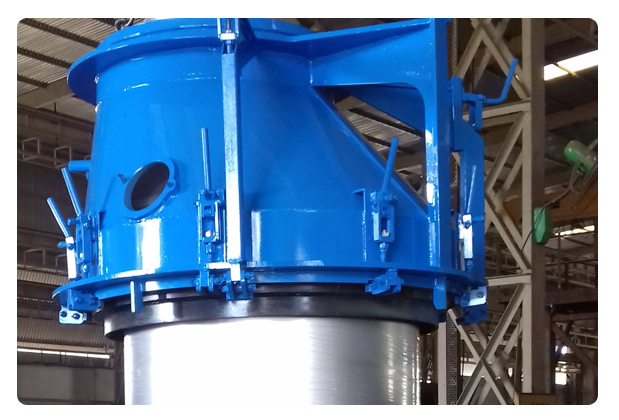 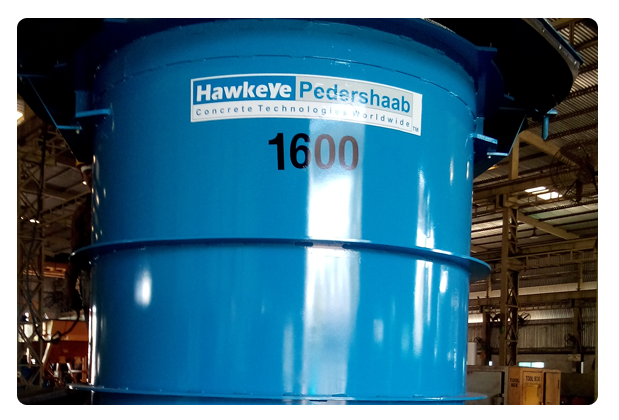 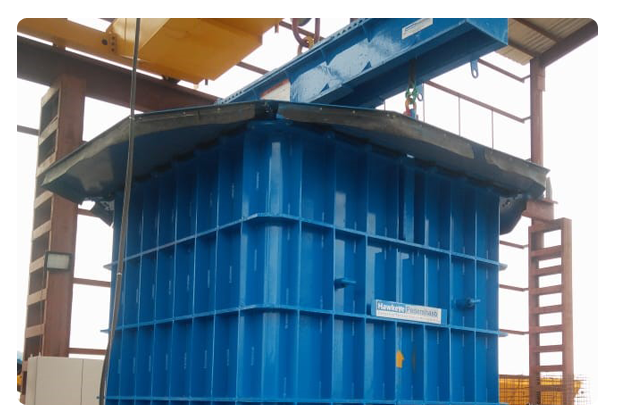 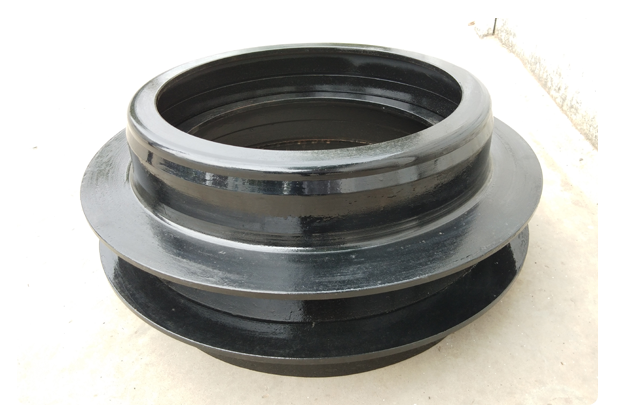 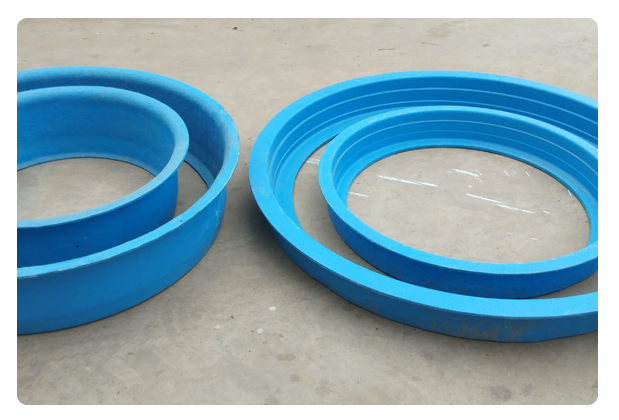 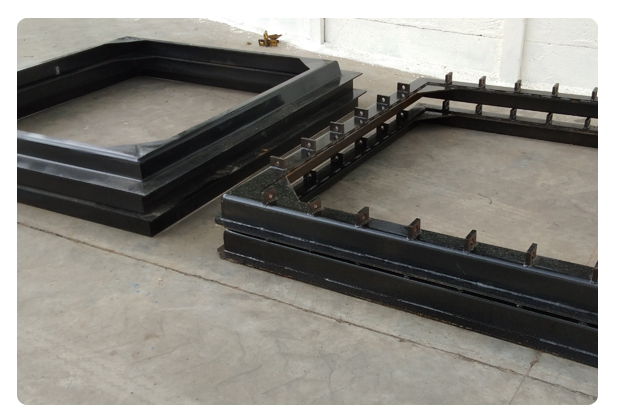 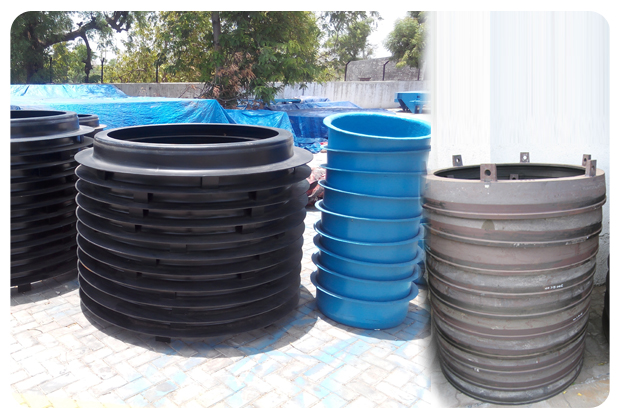 With an objective of providing the best and the most innovative products to the Indian market, AHCT did a Technical Alliance with Germany based group MBK which is one of the best manufacturers of cage welding machine worldwide. Established in 1961, MBK Maschinenbau GmbH is today a global market leader for welding machines for the concrete industry.

The company’s conduct is characterized by fair and friendly working relationships between customers, employees and business partners. It’s quality management systems are according to DIN EN ISO 9001.

MBK – it not only means the highest level of expertise and experience, but also stands for individualisation and distinctive service performance, beginning with the first design sketch and going all the way to production, installation and finally, after sales service. 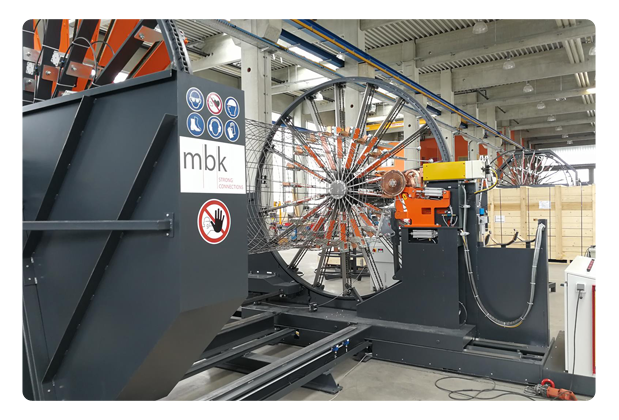 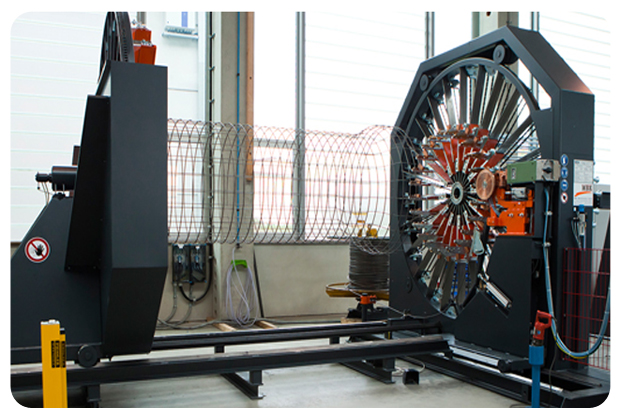 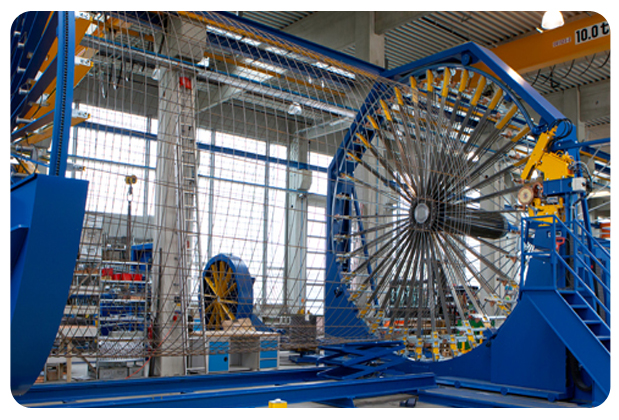 Other Imported Products
Other Products Manufactured By HawkeyePedershaab, USA

HawkeyePedershaab is the world’s leading supplier of machines for concrete products.

The company holds a leading global market position and export its products to well over 90 countries around the world.

Hawkeye was found in 1949 by Hank Schmidgall to manufacture concrete pipes and blocks. The factory was located in Morning Sun, IA. Hank Schmidgall had previously worked at his father’s pipe factory in Hancock, MN along with eight other siblings. In 1959 Hawkeye moved to Mediapolis, IA.

The history of Pedershaab dates back to 1877 when Blacksmith Peder Nielsen started his first company in the Northern part of Denmark. Years later, in 1915 all activities regarding the production of concrete machines were consolidated in a separate company under the name of A/S Pedershaab Cementindustri Maskinfabrik.

In 2008 Hawkeye and Pedershaab merged and joined forces under the name HawkeyePedershaab. The company has headquarters in Mediapolis, Iowa, USA and Bronderslev, Denmark. 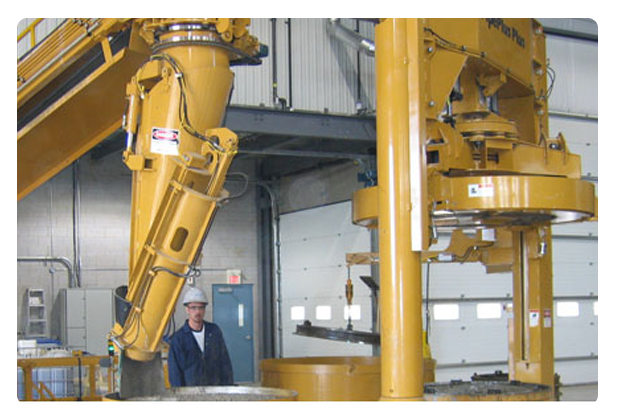 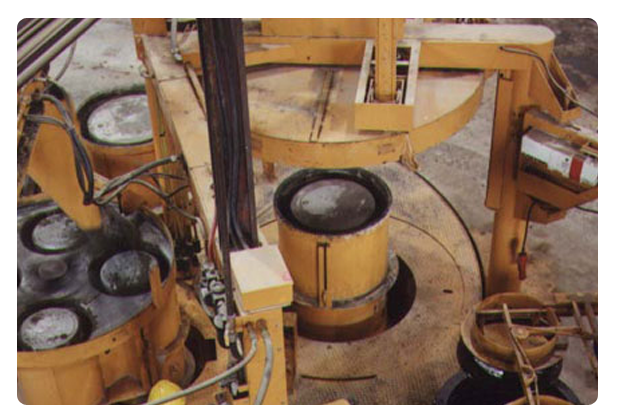 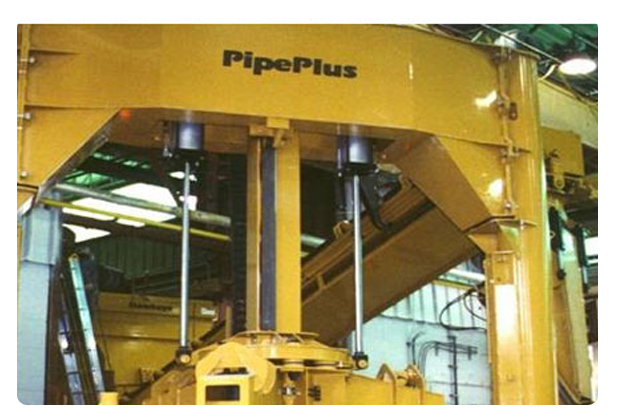 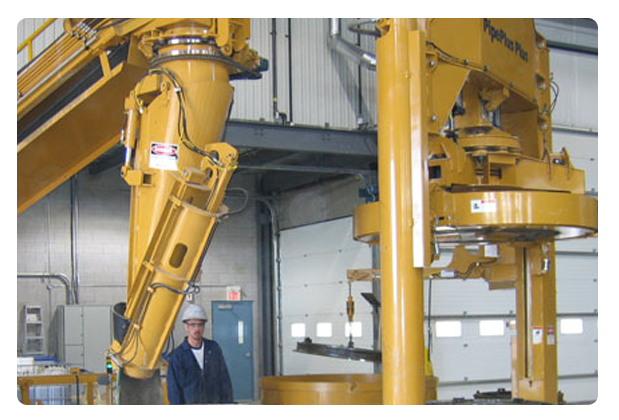 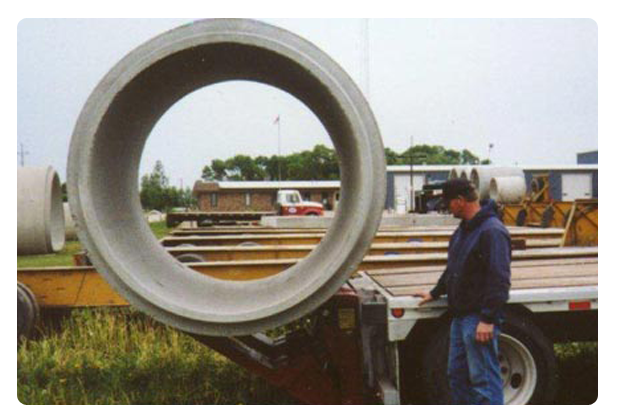 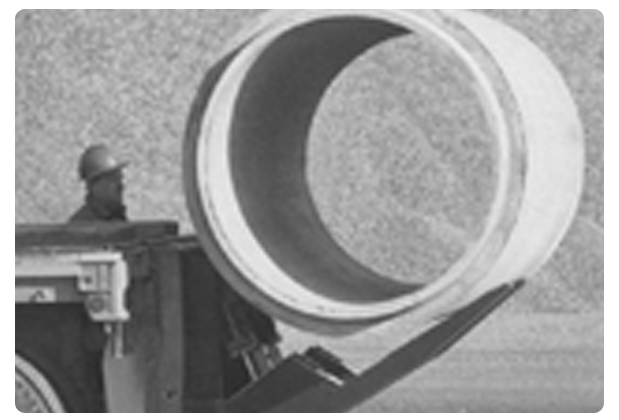 Spillman, founded in 1948, a leading designer and manufacturer of custom wet-cast concrete forms. The company is also a provider of precast accessories relating to plastic spacers, magnetic products and automation solutions. 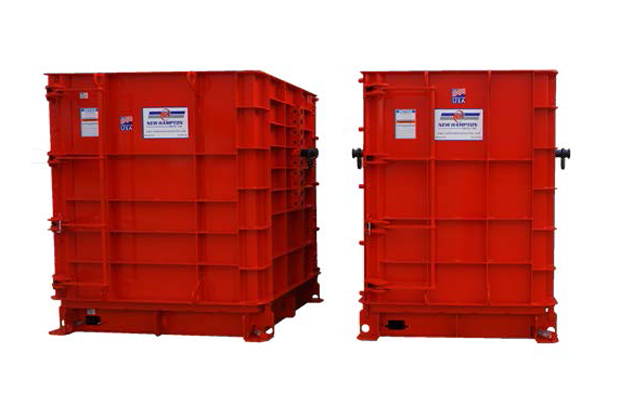 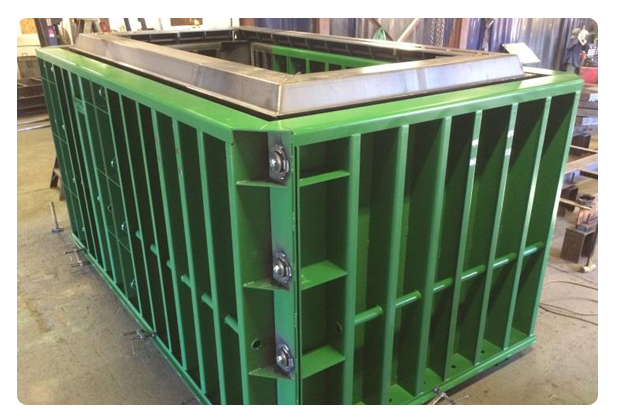 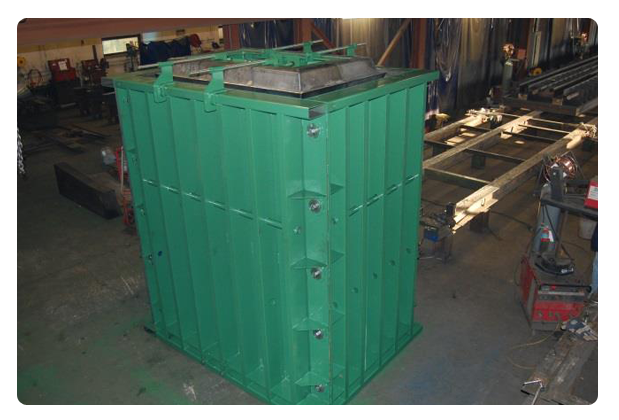 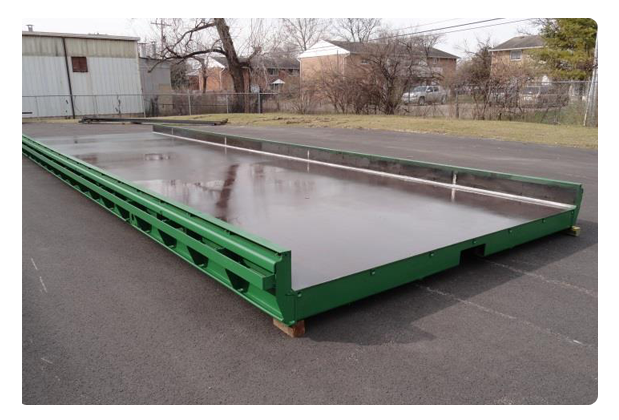 HawkeyePedershaab has merged with BFS Betonfertigteilesysteme GmbH, based in Blaubeuren, Germany.

The main activities of BFS GmbH and its Italian branch office, BFS S.r.l., revolve around sophisticated machinery and equipment for production processes with flexible manufacturing capabilities.

The origin of BFS can be traced back to BaumgärtnerMaschinenfabrik GmbH, which was established in 1980 and was purchased by the Casagrande Group (Italy) in 2002. The “Impianti” department at Casagrande was assigned to BFS GmbH and it has since then operated as BFS S.r.l. The custom built equipment and machinery allow the production of a wide variety of concrete products and the company’s close cooperation with individual customers creates an efficient, demand-oriented production platform for high-quality products. BFS develops and delivers modular systems from semi-automated single machine units to fully
automated turnkey production plants.

State-of-the-art equipment and know-how has allowed BFS to establish itself in the national and international market as the innovation engine and technology leader for concrete pipe and manhole production as well as for other prefabricated concrete products for the professional construction of the civil engineering infrastructure. 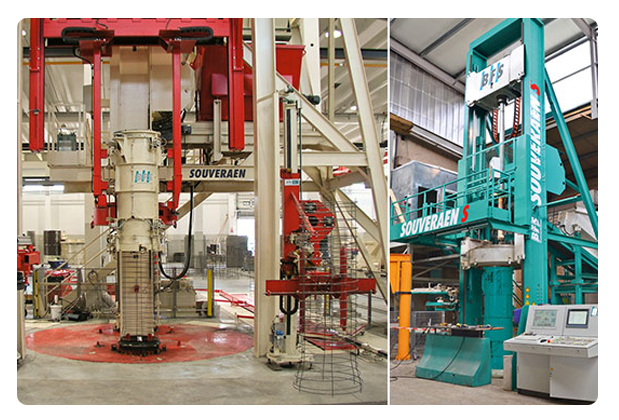 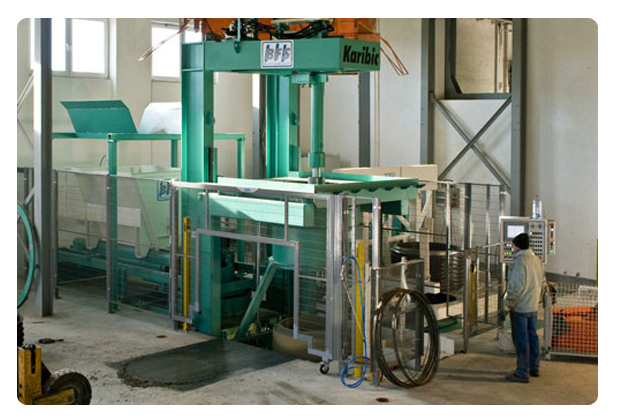 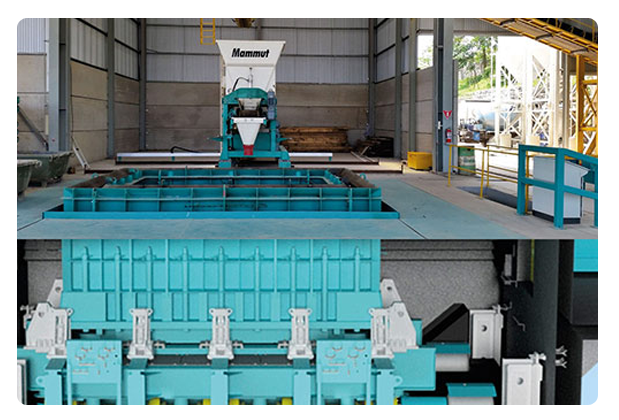 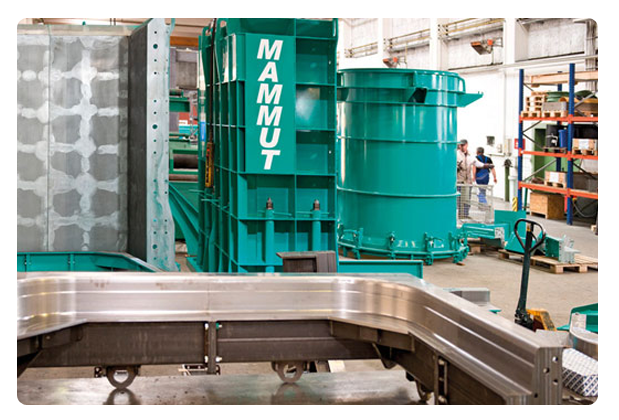